As an exploration of these ideas ‘PALM’ is also a work and an act of refusal. The work refuses to conform to the given discursive modes of operation. It refuses categorisation. In order to read photographs as a script for a play, the viewer must abandon all they think they know and start again on a journey of re-framing, rethinking, re-imagining and re-discovery. 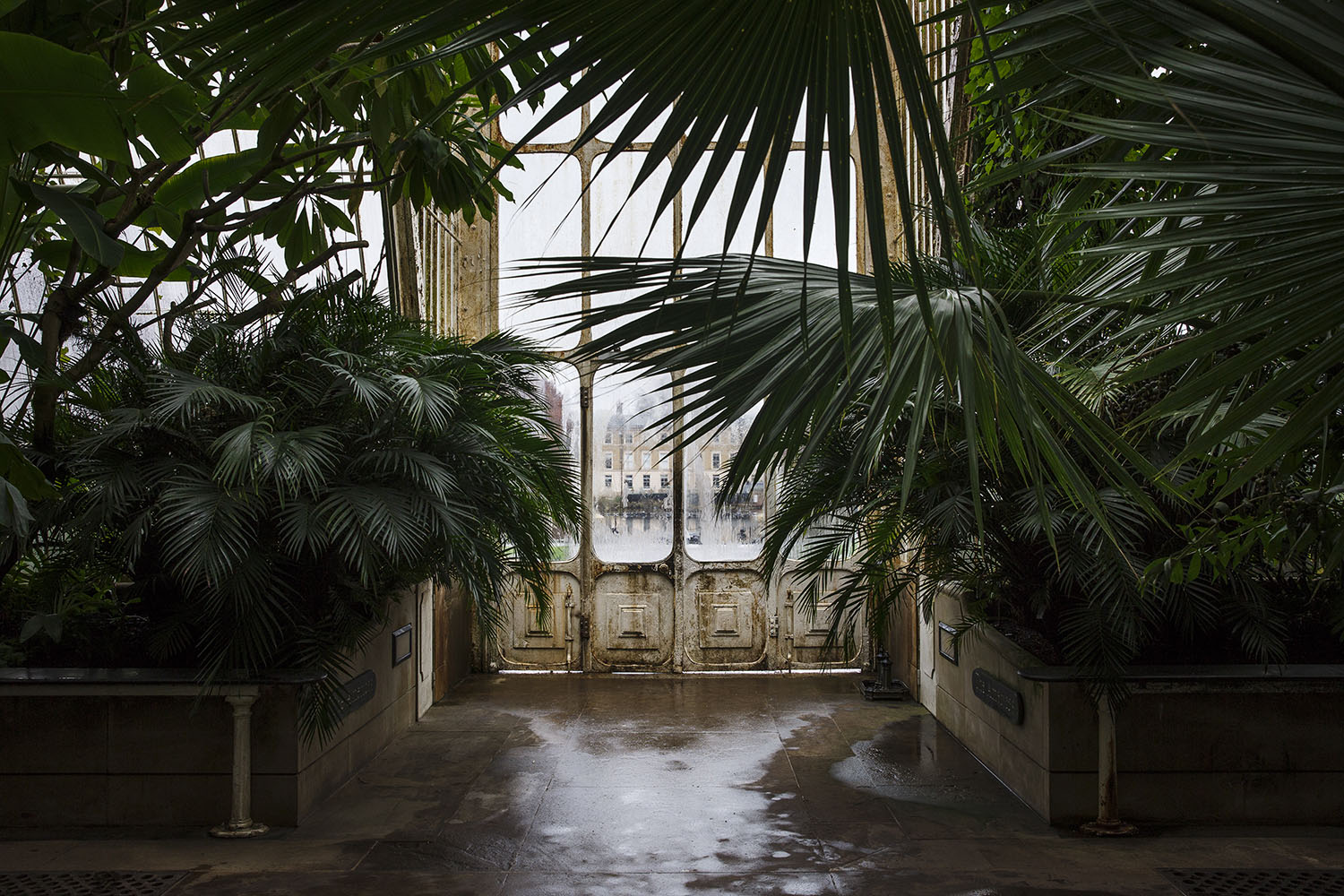 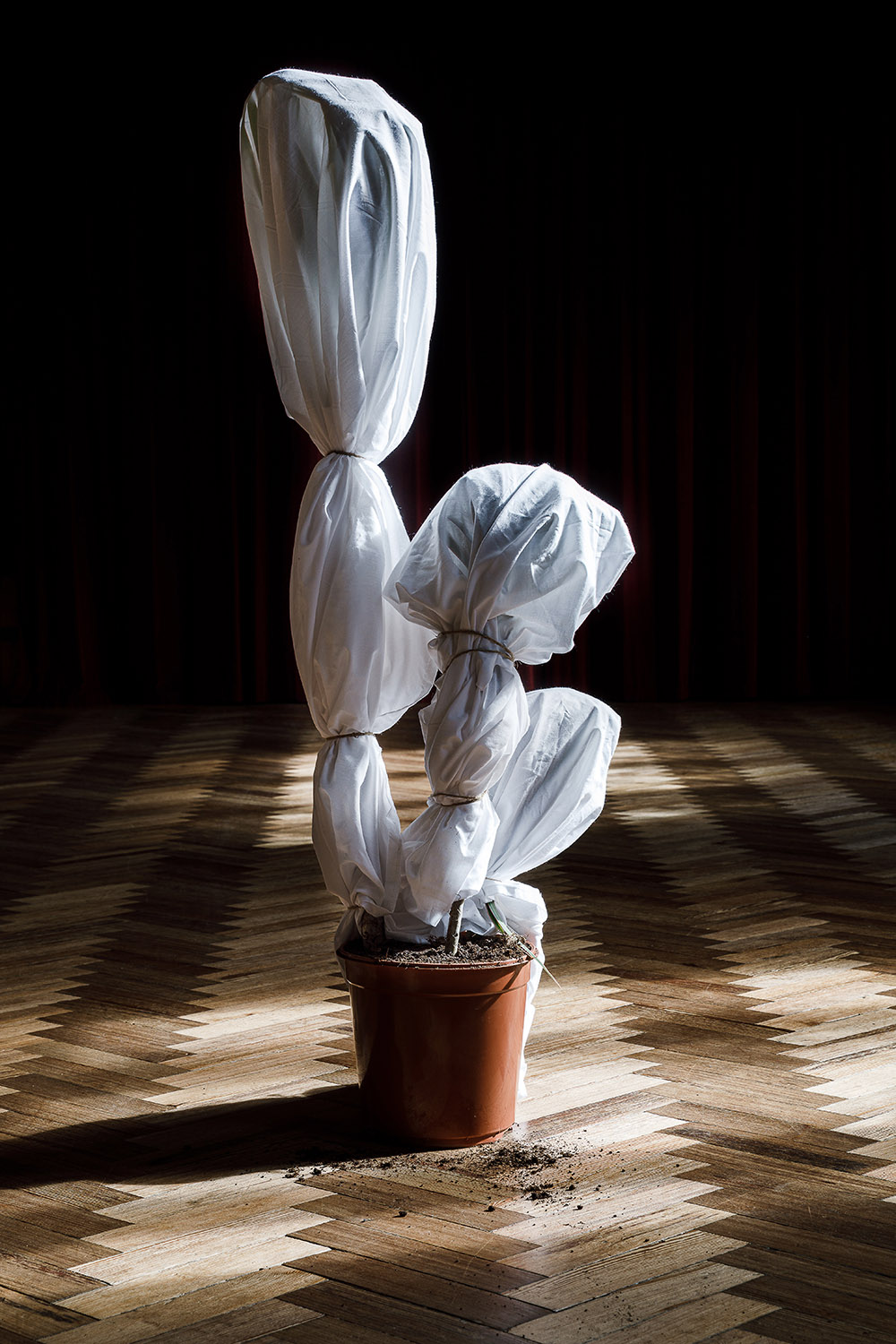 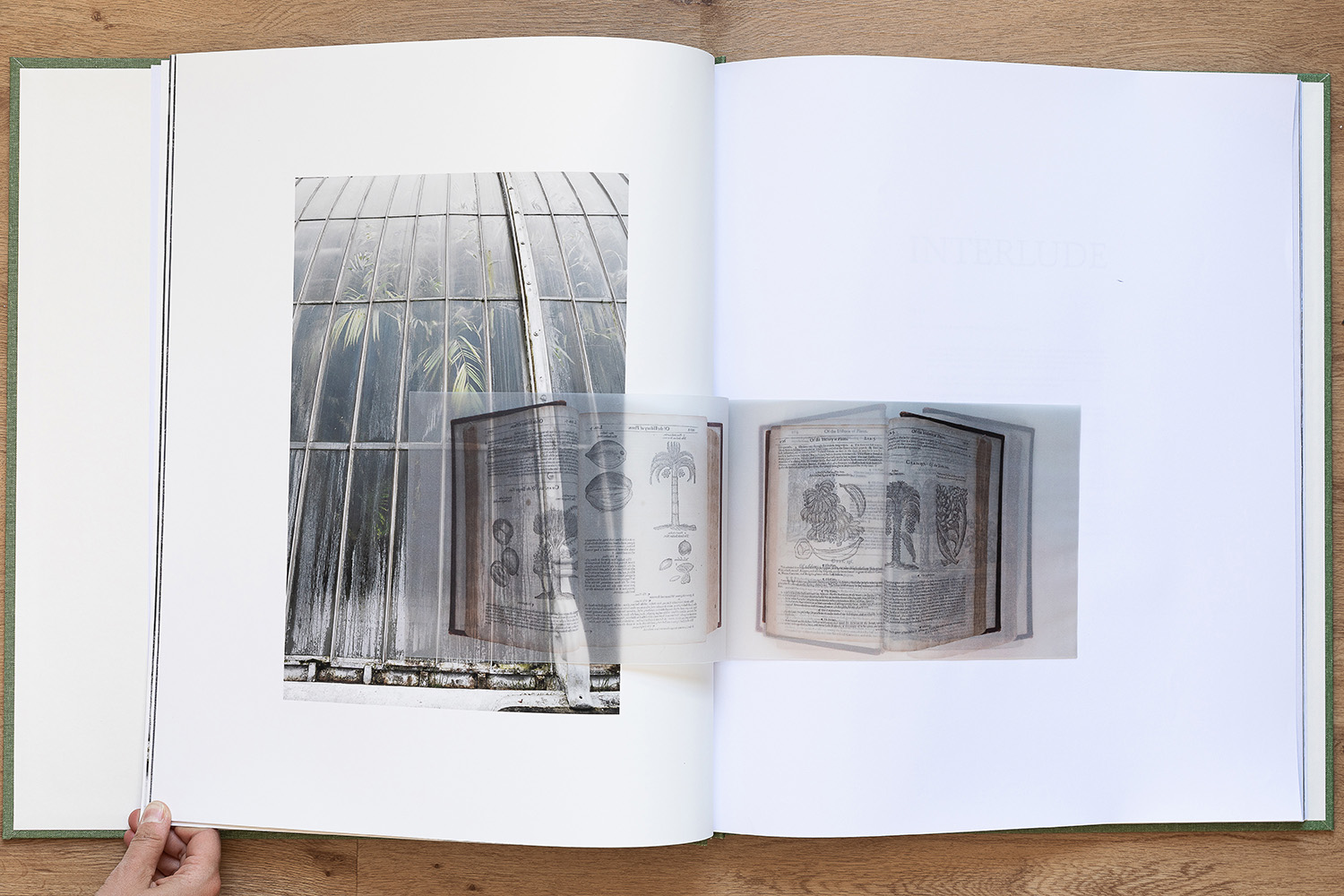 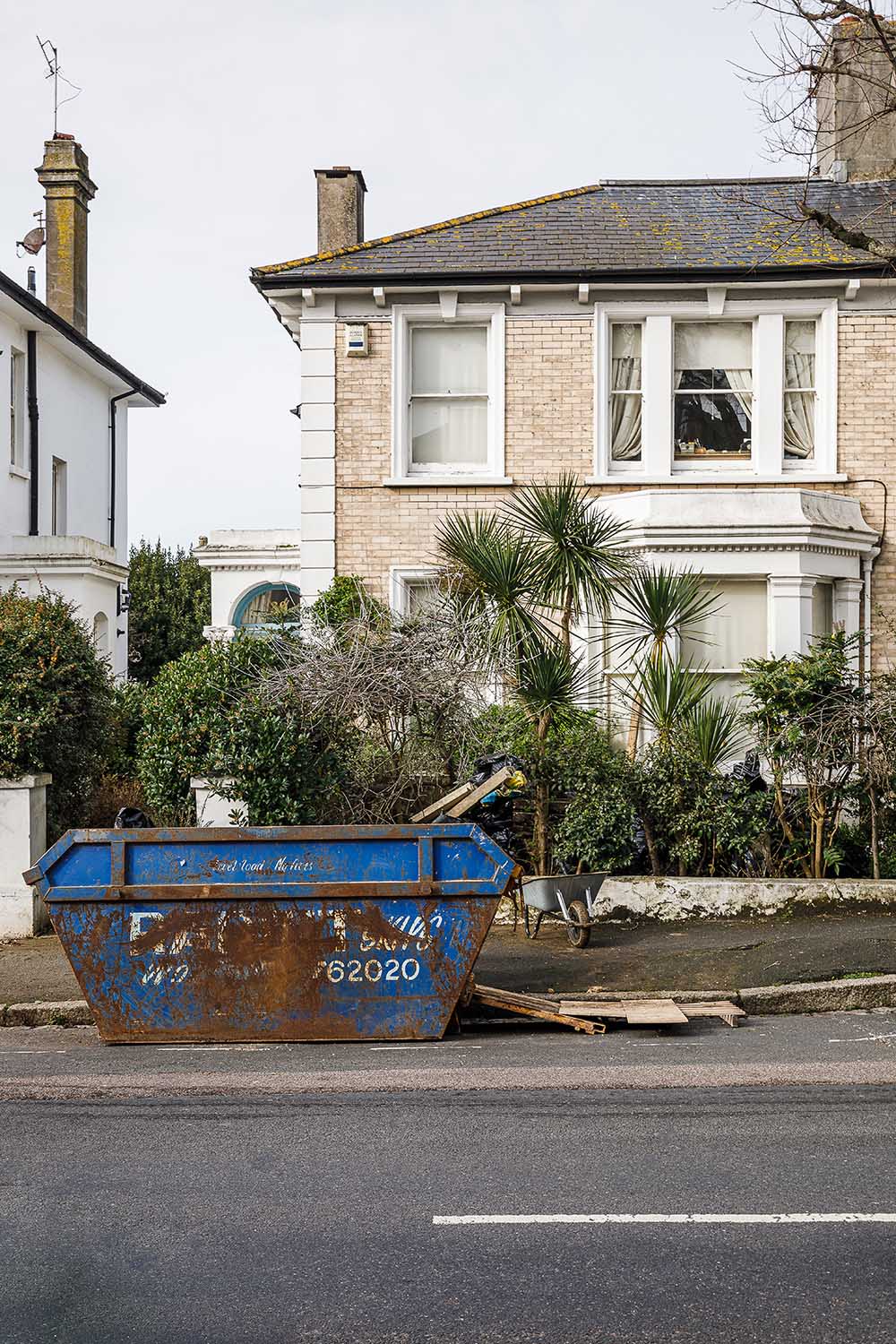 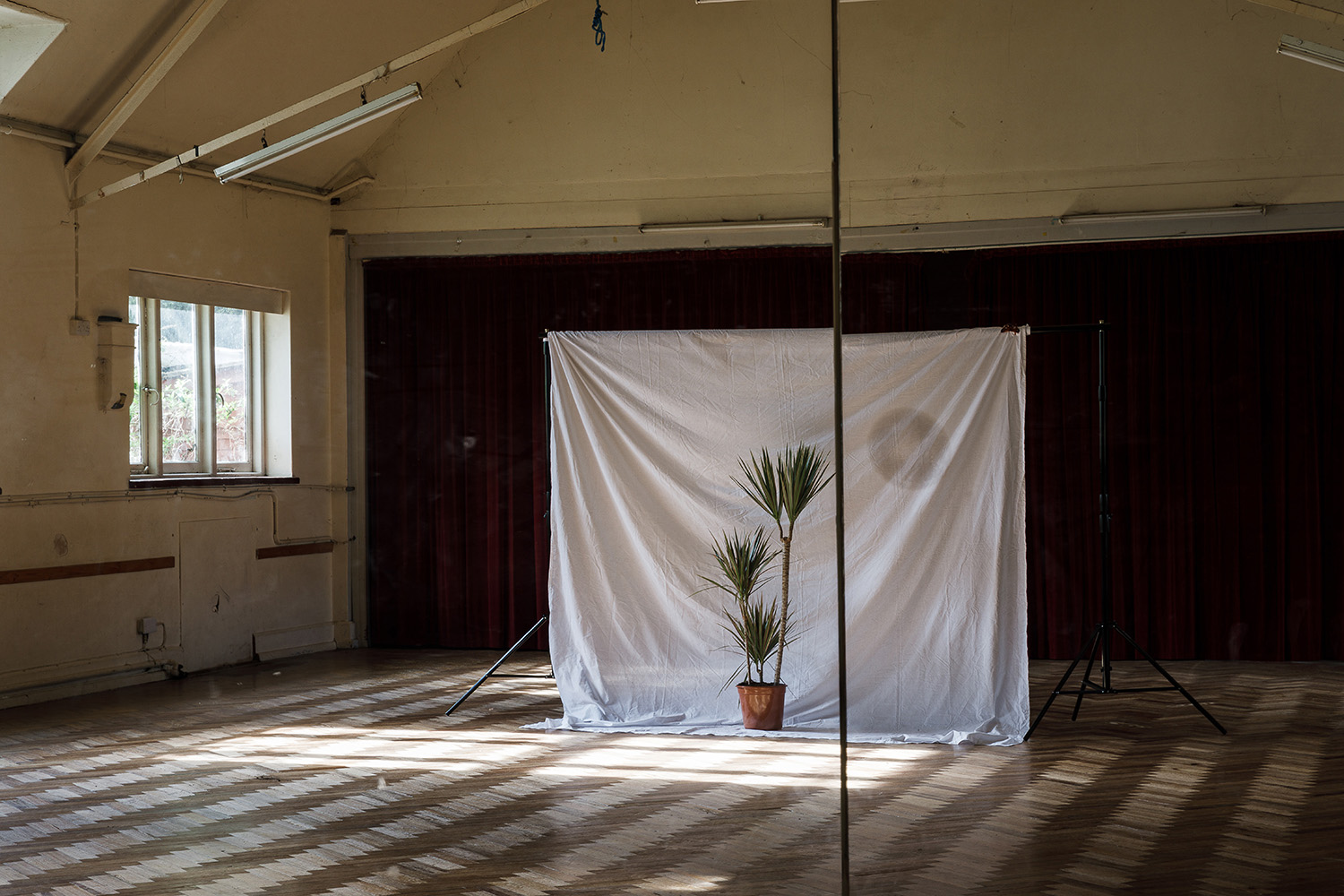 Racism. Belonging. When does someone truly belong? And when is appropriation culture? What constitutes belonging? What seemed like a side issue during the overwhelming initial impact of the Coronavirus pandemic, has suddenly and tragically been brought to the fore again. But for how long? As long as the press has dramatic pictures to sell? Fighting racism and xenophobia begins not with declaring hatred or blame, but with a careful unpicking of one’s own engagement in the historical processes that have produced and worked to construct difference, whiteness, entitlement and ideas of possession of land, national identity and what it means to be human. Only when awareness of one’s own implication in the reproduction of these assumed “facts of the world as it is now” is discovered, can change begin.

Ultimately the viewer becomes the director and main actor of ‘PALM’. It is both their performative gestures as they attempt to engage with the oversized book, their engagement, or lack thereof, with the various forms of literary expression within its pages, and the play that takes shape within the viewers‘ imagination, which becomes the true locus of the work. It is here that the cliff-hanger scene of the play is decided, anew with every new viewing. Will they resist the temptation to categorize, name, identify and box the various aspects of the play? Will they engage with the play‘s demand to forgo categorisation in favour of an interpretive reading by unknown methods? And finally, will they emerge with a different view of the world? A view that allows for change, imagination and agency? Time will tell.

View the script being handled as an object with a voice performance of the included songs, poems and dialogue here: https://vimeo.com/420356776

‘PALM Overture’ is a separate but thematically related piece of work. It is a digital photograph/ moving image installation that is designed to be hung at a distance from ‘PALM’. It is not meant to be watched like a film, but rather experienced in a room as assumed digital photographs that occasionally come to life.