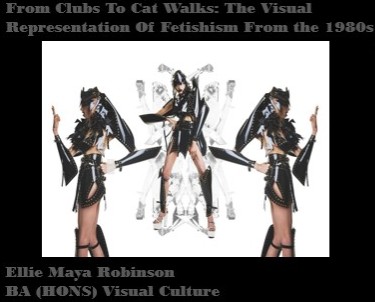 Many subcultural trends have been appropriated in popular culture; fetishism can be considered as one of the most controversial. Fetishism was once kept private from the public eye. In the 1980s, there was much critique of the display of material culture associated with fetishism due to the negative connotations it carried. Fetishism was once perceived as a sexual deviation from heteronormativity, but as sexuality and identity were explored in subcultural spaces, it became more dominant in popular culture. As with punk styles that merged into fashion in the 1970s, fetish fashion was a manipulation of sexual clichés and non-conformity. Fetish magazines and parties played central roles for the fetish community and were ways of circulating values and celebrating difference. As fetish material culture progressed from the ‘traditional’ fetish that was portrayed as dark and devious, fashion designers such as Krystina Kitsis and Jean Paul Gaultier gave fetish a new meaning. By merging fetish and fashion, perceptions shifted from PVC and latex as being threatening to contemporary and liberating. Fetish as a fashion was influential in crossing traditional fashion ideals, as catsuits walked catwalks. Materials that once were characteristic of a subculture are now worn by celebrities. Technological developments and the rise of social media as a dominant form of communication have formed platforms for designers, making fetish fashion more accessible than when it was circulated through magazines. Consequently, I have embarked into the process of exploration, regarding the question of whether dressing in fetish attire can be symbolic of cultural critique or whether the transgressive quality is purely for aesthetic means. 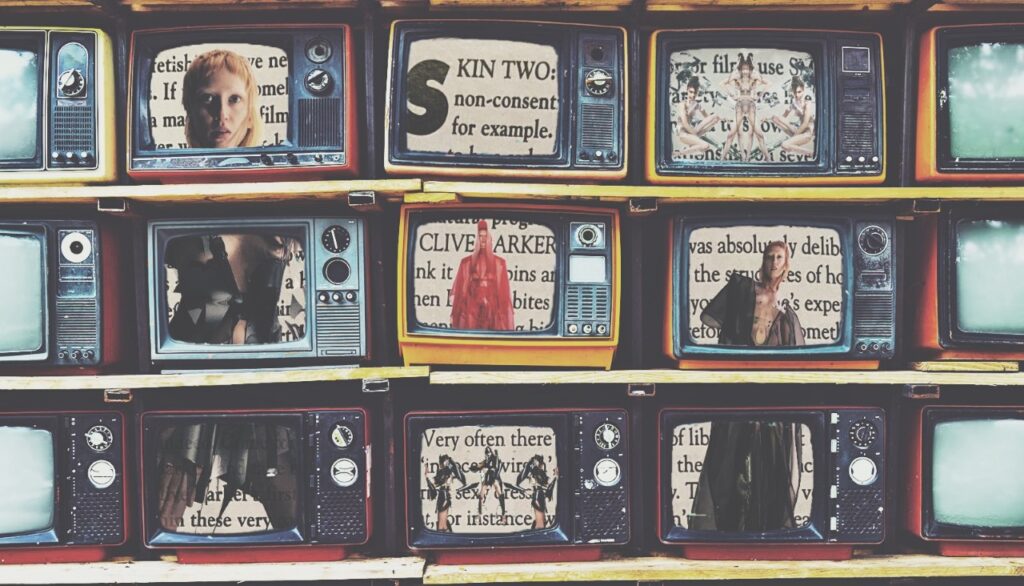