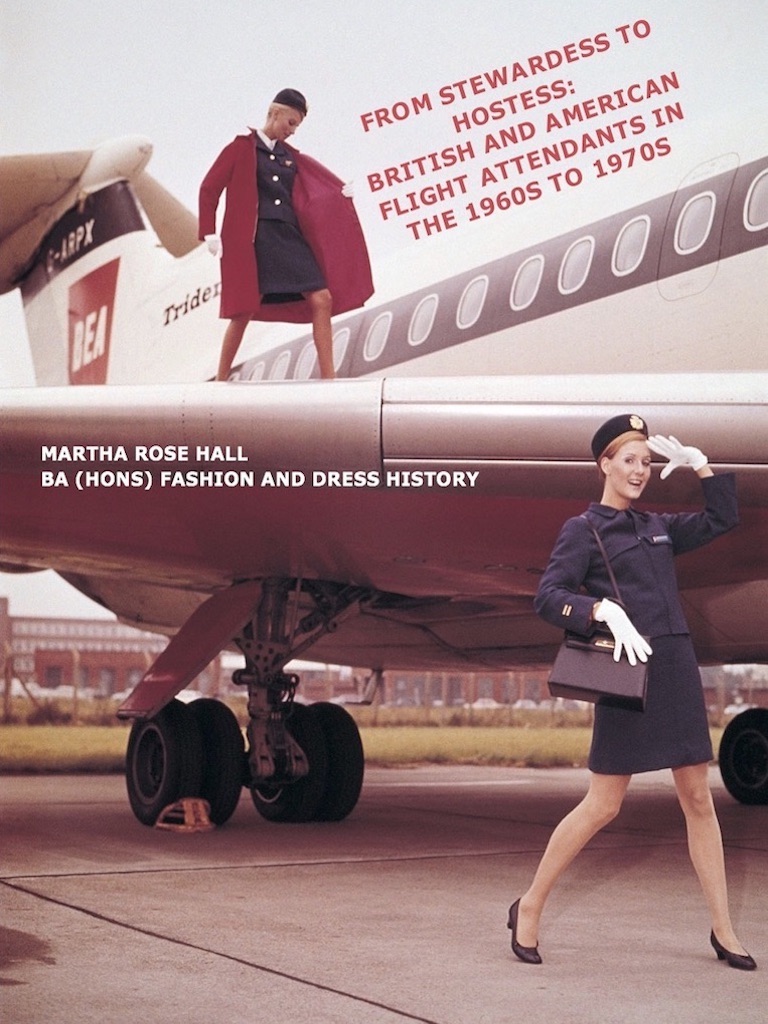 The early 20th century saw huge changes in the way the workplace was gendered. Events such as the Second World War opened up greater public roles and positions of authority for women who were outside of the traditional realms of female domesticity. In the case of the aviation industry, this surge in the employment of female flight attendants meant that women began to dominate the aisles in the sky.  Whilst this role was initially for the purpose of catering to the needs of the passenger, by the 1960s different airlines manufactured and promoted representations of the female flight attendant as a way of forming brand identity. Through the uniforms worn and the advertisements produced, portrayals from passive domesticity to overtly sexualised femininity were conceived.

These representations allow an exploration into the female flight attendants of British Airways, and their predecessors British Overseas Airways Corporation and British European Airways, and Texas-based Braniff International Airways. By studying the nature of gender stereotyping in the aviation industry, the uniforms and advertisements of these airlines reveal some of the deep-seated masculine anxieties about women’s advancement in the workplace that helped contribute towards the patriarchal hegemony of the 20th century.  Whilst this does suggest female subjugation, this dissertation will consider these representations to demonstrate how the 1960s and 1970s female flight attendant was able to capitalise on this newfound platform of visibility in order to seize a degree of control over their bodies and movements, and thus find empowerment as a 20th-century icon. 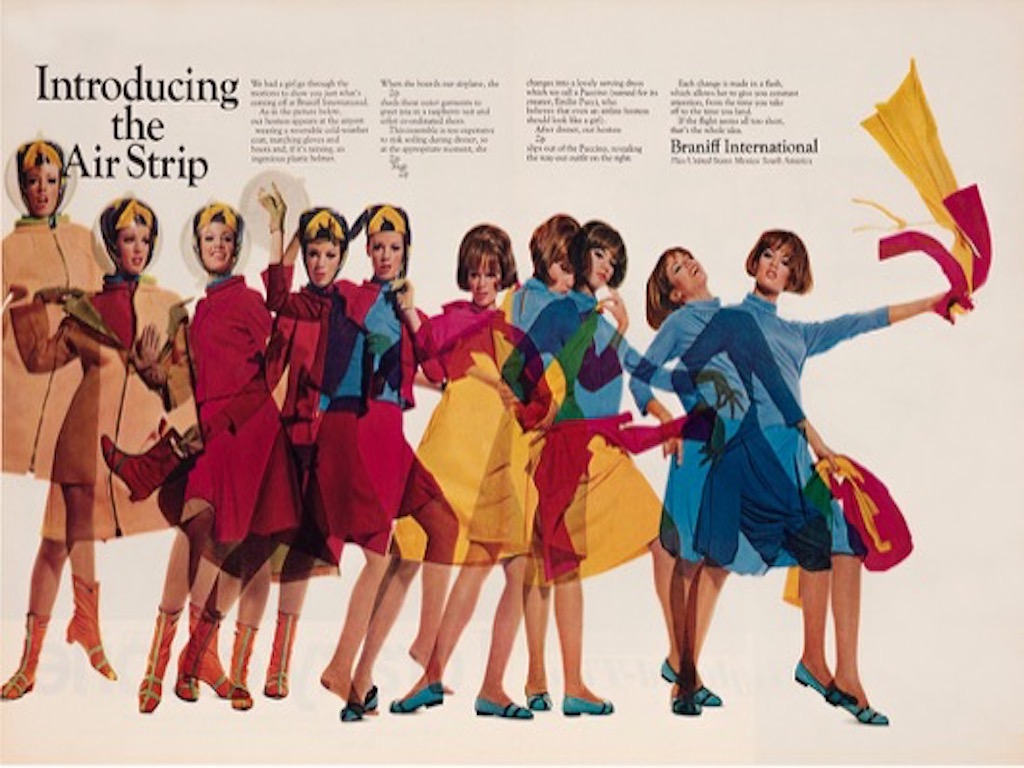