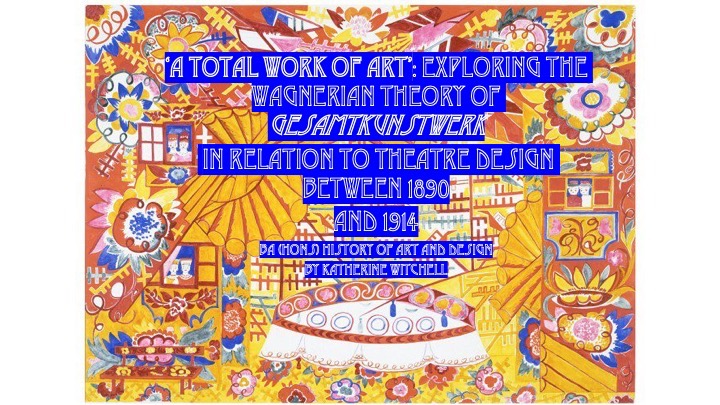 When faced with the ambition of creating a total work of art, initial perception might deem it to be impossible. How can one creation encapsulate the qualities of all art forms, each working in complete unison without hierarchy or status? This endeavour was first attempted by the German composer and theatre director Richard Wagner (1813-1883) in the mid-nineteenth century. Fuelled by the desire to create a Gesamtkunstwerk (commonly translated as total work of art), Wagner laid the foundations within his work for a dynamic approach to theatre design and production. A vision was formed of a performance that could bring together multiple creative artforms in one complete spectacle. Wagner’s concept was adopted and interpreted by a number of influential artists, designers and writers to help define a new aesthetic, centred around the theatre space. In this dissertation I aim to unravel the complexities and ambiguities of the concept of a Gesamtkunstwerk and discuss what made this ideology so significant within the realms of creativity during this period. I will explore the work of three different creative collaborations, each one a direct response to Wagner’s principles: Natalia Goncharova and her designs for the Ballet Russes’ production Le Coq d’or, Loie Fuller’s dramatic Fire Dance, and the work of the Nabis and their designs for the Symbolist Theatre. This concept required a community of creativity, united by a shared belief in the vision of one spectacle that could enhance the viewers’ understanding and perception of the relationship between art and life. 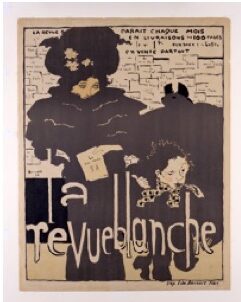 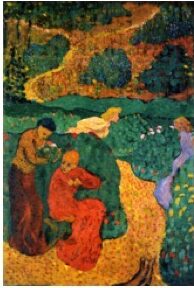 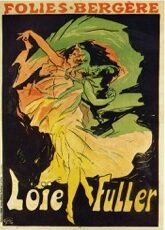